At the age of 13 I first stood on a snowboard –  and ever since then, it’s had a hold over me.

The most beautiful combination of sport and lifestyle – that’s what snowboarding means to me!

I took part in my first World Cup race in 1996. At the European Championships in 1999 I won a silver medal and the highlight, in 2006, was winning the Olympic gold medal in Snowboard Cross in Turin.

In my Career I achieved 32 podium in World Cup races, got 5 medals at the Winter X-Games. I was in the top 3 of the world rankings and, in 2006, was voted Swiss sports person of the year. In 2010 I crashed badly and retired from professional sport. My passion for snowboarding remains to this day and being active outdoors gives me raw Energy. 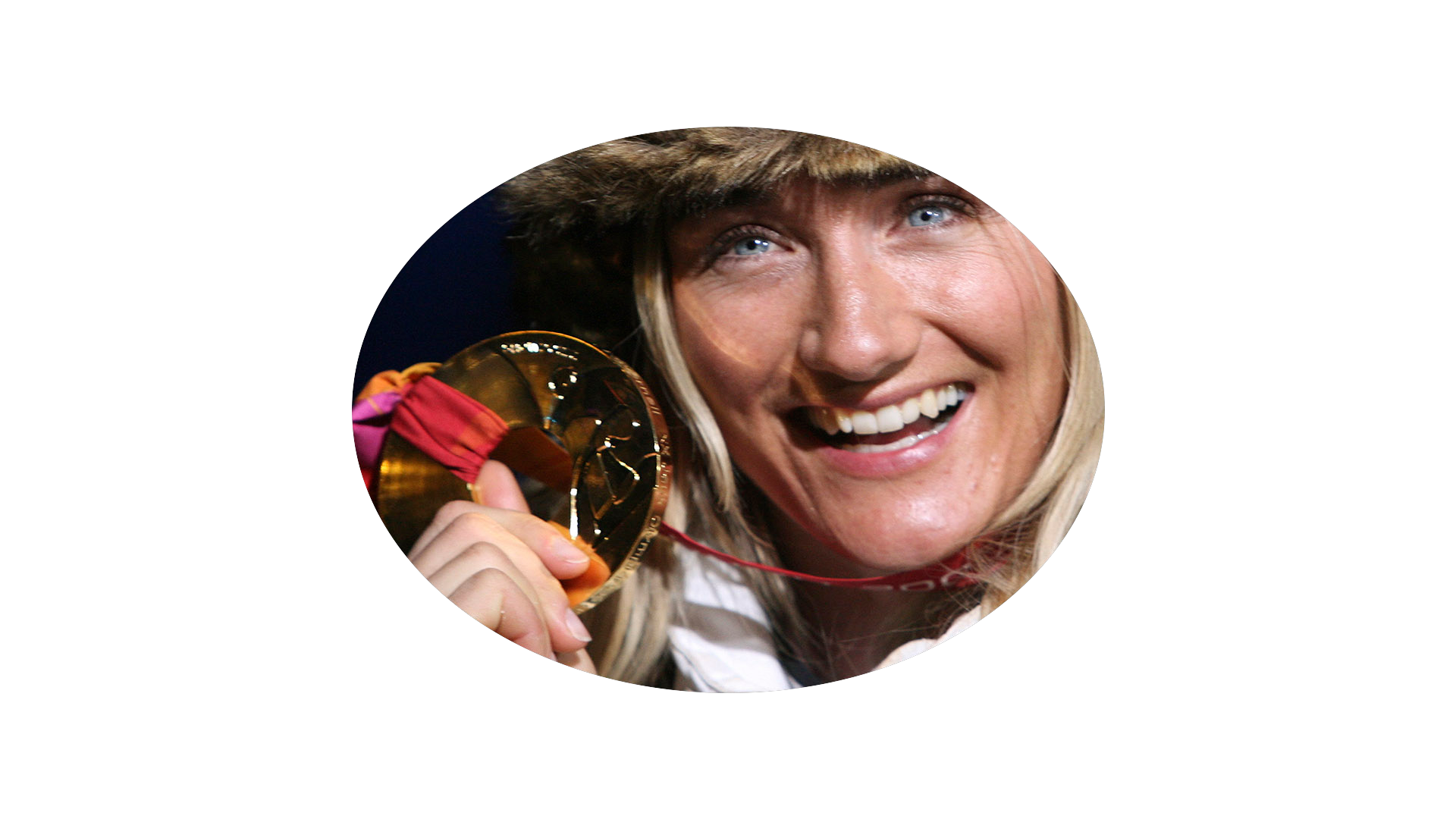 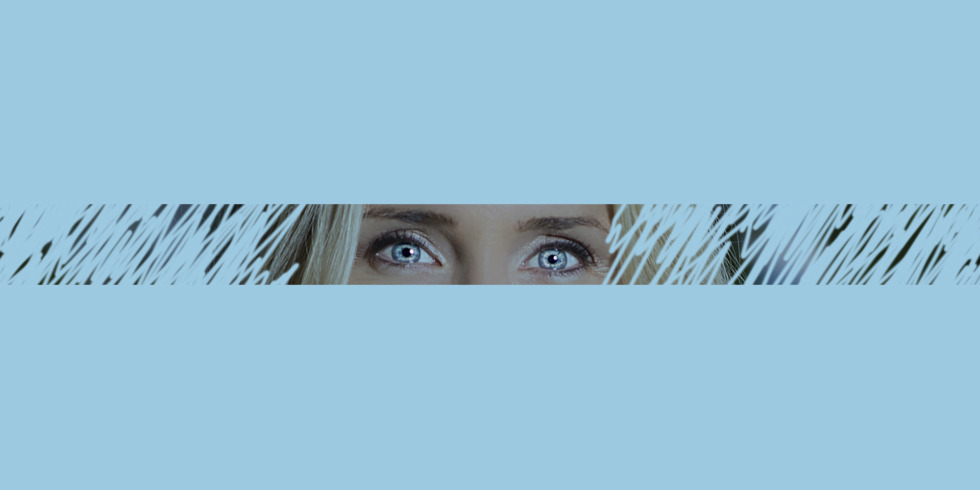 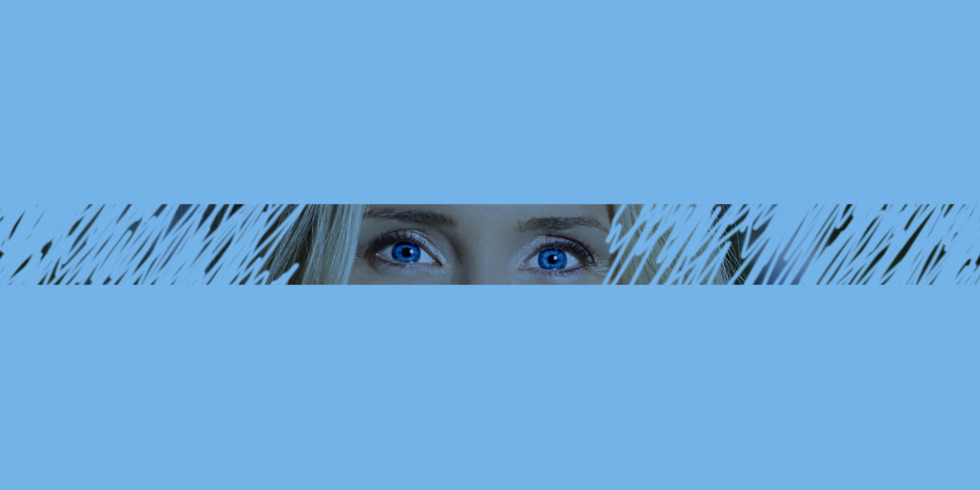 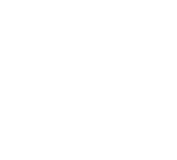